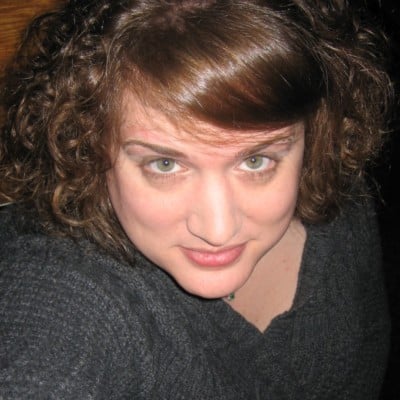 Founder of Locked in Steel, Presenter, Defendant in “Paddleboro” Case

View All Videos By Jillian Davis

Jillian Davis has been very active in the BDSM community since 1997 and was the host of the infamous private play party in Attleboro, Massachusetts that was raided by police and became known as the ‘Paddleboro’ incident (because the police considered wooden spoons to be ‘dangerous weapons’). Later in 2004 became the founder of Locked In Steel, Americans premier manufacturer of stainless steel chastity belts and many other fine metal fetish items. Jillian is well known all over the country for her skills in designing and creating chastity products that are comfortable and are able to be worn long term. She feels that the chastity community has a deeper level of submission, ownership, and commitment. She likes to facilitate, experience, and help enhance and experience this with others. She is also a bondage nut and loves long term captivity, isolation, and immobilization.