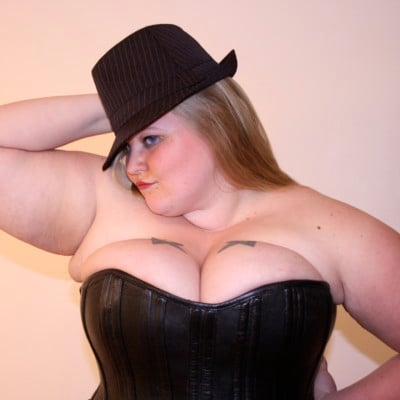 View All Videos By Lady Cyanide

Lady Cyanide is a mid-twenties self-described Buxom Brazen Bitch. An avid Costumer, she has become well known for her corsets, boots, and tattoos. Rarely seen at events in anything else, mostly ones of her own design and handcraft! For over 10 years and many venues, she has touted the wonders of costuming, corsets and kilts especially, to any who would hear her. Her goals in life are to own a small zoo, a full size replica of the Guggenheim Museum in New York, and to fit every person in the world in a Corset and/or a Kilt. She can be found in the New England area and often travels to New York, Philadelphia, and Washington, DC.