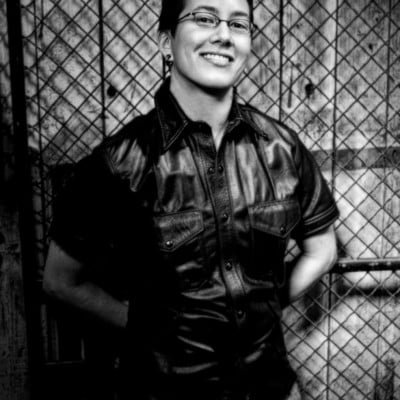 View All Videos By Lamalani