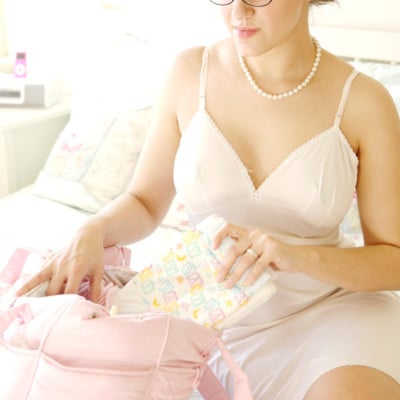 View All Videos By Penny Barber

Miss Barber grew up in a strict Christian household where she was sent to numerous private institutions and received strict discipline. Upon entering college, her fundamentalist parents refused to support her education if she insisted on studying biological anthropology, but instead of change her major, Miss Barber decided to support herself by becoming an adult actress!

After her first time on set, Miss Barber fell in love with the adult entertainment industry and soon dropped out of school, unable to imagine anything more fulfilling than a life filled with kinky sex and good money.

She has since changed her focus to education and writing in order to accommodate her new schedule as a wife and mother. Her current goal is to aid in removing the stigma from sex work in the hopes of someday being able to tell another parent at the park what she does and still be able to set up a play date afterward!