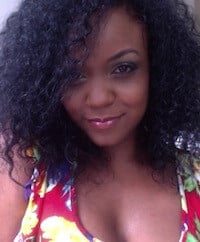 View All Videos By Sinnamon Love

Love is currently a staff writer & relationship columnist for TheWellVersed.com. In 2010 she was inducted into the Urban X Awards’ Hall of Fame followed by induction into the AVN Awards’ Hall of Fame in 2011. She is an outspoken Autism/ Asperger’s parent advocate and has recently taken on improving sex education in Inner City schools.

Love can be heard on DTFRadio.com every Thursday night from midnight-2am on her radio show, Sex, Love and Hip Hop. Her show is a relationship advice show featuring good music, well known and underground hip hop artists, sex educators, adult stars and every day people, discussing real topics for the urban demographic.