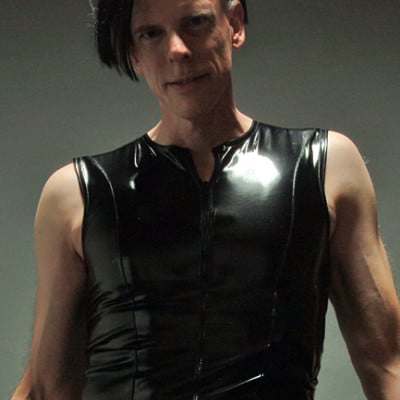 View All Videos By Danarama

Danarama is a lifelong fetishist with two decades as an active Dom, including the last 13 years as one of the world renown Two Knotty Boys rope bondage workshop duo, with which he has co-authored two best-selling bondage instruction books, Two Knotty Boys Showing You the Ropes and Two Knotty Boys Back on the Ropes. Creator and co-creator of many free instructional videos, Dan has personally taught at international bondage workshops and appeared in countless live performances and twice on Playboy TV programs, Sexcetera (2006) and 69 Sexy Things to Do Before You Die (2009). In addition to his own work as a fetish photographer, Dan’s rope rigging has also been seen adorning models in the work of world renown fetish photographers including Larry Utley, Eric Kroll, Z. Maitri, and on numerous bondage web sites including kenmarcus.com, hogtied.com, societysm.com, theupperfloor.com and many others.