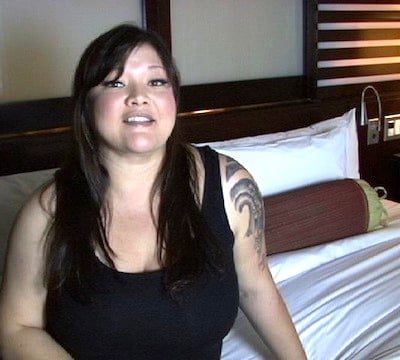 View All Videos By Kelly Shibari

From her background in design and construction in mainstream film and television production, to performing in front of the camera as the sexually charged figurehead for chubby Asian girls everywhere, Kelly Shibari is a stereotype-breaking tour-de-force.

Holding the distinct honor of being the only plus-sized performer ever molded for a Fleshlight, Kelly made sexy pop culture media site Fleshbot’s Top Ten Crush Object List for 2013. Her self-produced, self-marketed DVD, Kelly Shibari is Overloaded, was nominated for both XBIZ and AVN, not just for the DVD itself but also for its marketing campaign.